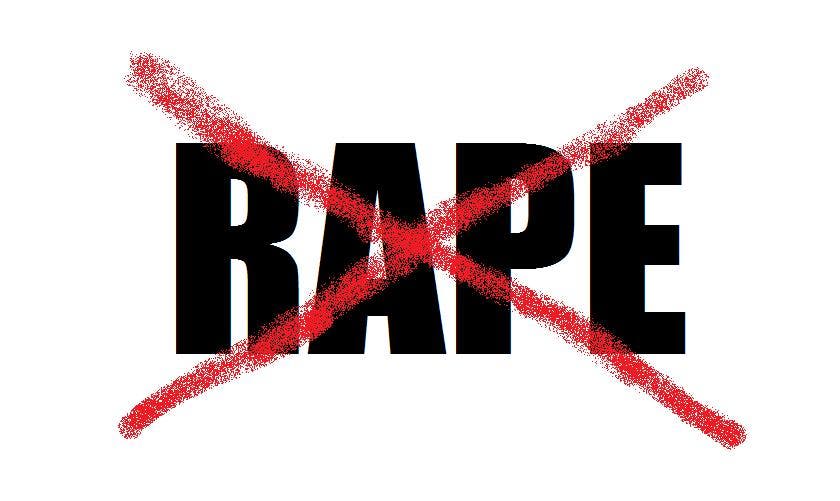 Sad stories of young girls and women assaulted and raped across the Nation have thrown youths into a state of rage this past few weeks.

Girls like Vera Omozuwa in Edo State and Barakat Bello in Oyo State didn’t even get to live to tell their tale. Also, recently, a 12-year-old girl in Ajah, Lagos was raped by four masked men in her home. A case of a worker getting raped by a delivery man was also reported this past week. In this case, the lady was driven to the hospital and semen samples of the perpetrator was found in her.

Almost every day, newspapers are plastered with headlines of new rape cases—the absurd, and the completely abnormal. Nowhere seems to be out of reach for the perpetrators of this crime—religious centres, homes, dark corners—girls are not safe, just because they are girls.

But this wave of sexual violence has been raging for a while. In 2013, a 3-year-old girl was raped by her biological father while changing her pampers. In December 2016, a certain Mr. Ojobo, in Enugu-Ezike Community in Igbo-Eze North Local Government Area of Enugu State, was arrested for raping 11 children between the ages of 3 and above. Between 2013 and 2016, 4,514 cases of sexual abuse were reported according to The Mirabel Centre. But this also doesn’t paint the real picture, a study estimates that only two of 40 cases of rape (five per cent) are ever reported. This is because of the arduous legal requirements needed to prove the cases and the associated stigma.

Although, new media—Twitter, Facebook and other social media sites—has made reporting (calling out) easier. It still pales in comparison to what can be achieved with the backing of the law and its enforcers. Even though people now share their stories on new media, these same people are less likely to report these cases to the police.

Nigeria is a largely conservative society even though it is founded on the ethos of corruption. Rape survivors have said that questions about suggestive attitudes and indecent dressing have been thrown at them when they tried reporting to the police. Also, the police are handicapped in their ability to prosecute rape cases. Years of under-funding and neglect mean that a proper functioning forensic department, which is needed to prosecute these cases, in the police would continue to be a pipe dream. There is a need to reform the police now more than ever, to better position it for the fight against rape.

1 in 4 girls would be sexually assaulted before the age of 18 in Nigeria. In a poll conducted by NOI polls rape poll report, 3 in 10 Nigerians admitted to personally knowing someone who has been a victim of rape. Under the Nigerian law, both the Penal Code and Criminal Code have defined the offence and prescribed punishments. Nigeria’s Criminal Code recommends life imprisonment for those convicted of rape and 14 years for attempted rape. Yet it is quite shocking that only a few persons ever get convicted of the crime. A lot of reported rape cases die in files, some because of poor handling by their prosecuting officer.

Even in the face of these challenges, Nigerians—especially those on social media—remain united in their drive to ensure that perpetrators of sexual abuse in all its forms are punished with the full weight of the law. But all of these would be laboured steps if the police is not properly reformed and equipped to prosecute these cases effectively. A reorientation of police officers towards understanding the gravity of sexual abuse and its impact on the victim would go a long way in steering the police in the right direction. The fight against sexual abuse cannot be won without the police.