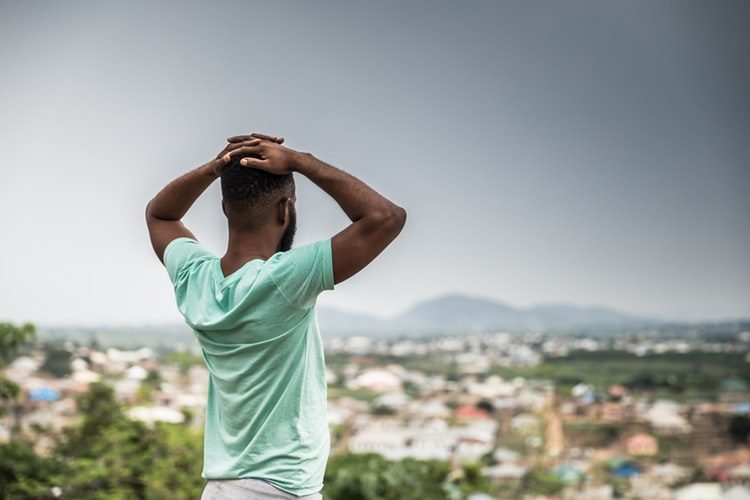 In October 2019, Nigeria’s Minister of Information and Culture, Lai Mohammed, revealed his government’s plan to “inject sanity” into the social media space which, according to him, constitutes a real danger to the unity of the country. He plans to implement tougher sanctions on broadcast stations that breach operational regulations and to enact laws would prohibit false declarations online. Citing fake news and misinformation, the minister says “what is going on across social media platforms—like false reportage, hate speech, and inciting statements—is so ridiculous, and totally out of control that it needs to be contained.” Whereas,  Article 19 of the Universal Declaration of Human Rights, to which the Nigerian government subscribes, affirms that “everyone has the right to freedom of opinion and expression; this right includes freedom to hold opinions without interference and to seek, receive and impart information and ideas through any media and regardless of frontiers.”

Although Muhammad emphasized that the government had no intention of muzzling the media or stifling free speech, his statement is different from the government’s actions. In recent times, the Nigerian government has perpetrated some of the worst attacks on journalists in thirty-four years. State agents now harass innocent citizens on social media. But social media regulation is not constitutional.

Section 39 (1) of the amended 1999 Constitution,  states that “every person shall be entitled to freedom of expression, including [the] freedom to hold opinions and to receive and impart ideas and information without interference.”

This, not surprisingly, comes at a time that Nigeria is poorly ranked in the 2019 World Press Freedom Index. The country is the 120th free in the world among the 180 reviewed.

Whereas, expressions may be regulated on certain conditions. For instance, in cases like making false statements (slander) or publishing false statements (libel), inciting a crowd to start a riot, or revealing information pertaining to national security. Apart from these, free speech must be upheld in a democratic society and must be protected by the constitution.

In 2015, the ‘Frivolous Petitions Prohibition Bill’ was introduced to penalize certain expressions on social media. It was quickly rebuffed by Nigerians, and they reminded President Muhammadu Buhari that he was being hypocritical considering the same social media had helped him won the 2015 election. The bill was re-introduced to the parliament in 2019 and, unfortunately, it passed first reading as ‘Protection from Internet Falsehood and Manipulation Bill.’

If approved by the president, the bill—which among other absurd provisions—would have a three-month jail sentence for anyone considered to post offensive comments and posts online. Soon enough, Nigerians may be unable to freely express themselves on Facebook, WhatsApp, Twitter, and other platforms as they are known to do. This bill, meanwhile, is reminiscent of one of the President’s decrees in 1984.

While the military Head of State, Buhari passed the Protection Against False Accusation Decree, popularly known as Decree 4. The decree stated that “any person who publishes in any form, whether written or otherwise, any message, rumor, report or statement, which is false or which brings or is calculated to bring the Federal Military Government or the Government of a state or public officer to ridicule or disrepute, shall be guilty of an offense.” How ridiculous.

Nigerians must reject this push by the government once more because when freedom of expression is undermined, democracy is sabotaged, and injustice would be inevitable.

Lanre-Peter Elufisan is the Executive Director of the Ominira Initiative for Economic Advancement. He is on Twitter: @iamLanrePeter.

This was first published on African Liberty. Photo by Ovinuchi Ejiohuo on Unsplash