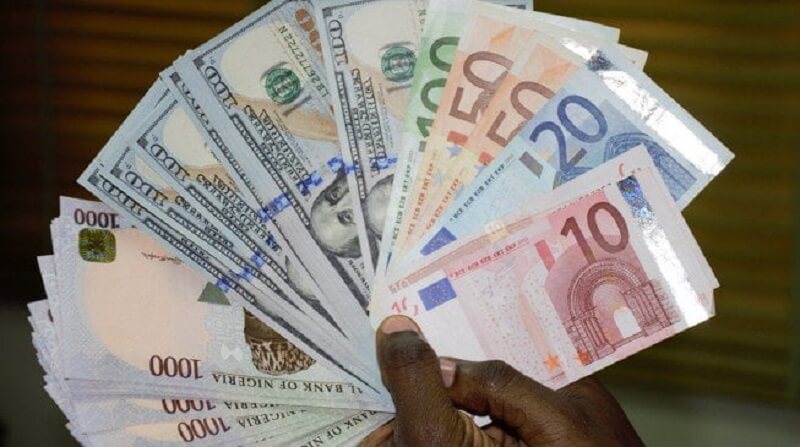 Nigeria’s inflation rate increased by 0.22 percent to 15.92 percent in March 2022. We can attribute the increase in the prices of goods and commodities to the rise in the consumer price index (CPI). Still, the fluctuating exchange rate also influences Nigeria’s economic problems.

Recently, a Nigerian Twitter user, Otaigbe Imadegbelo shared a tweet saying that he purchased a generator set for N410,000. But his neighbor bought the same electricity-generating set for N350,000 in March. The replies and quote tweets from other users divulged that the prices of appliances increase every week.

In 2021, the Central Bank of Nigeria (CBN) discontinued sales of foreign exchange (FX) to the Bureau de Change (BDC) operators and stopped the approval of BDC license applications. This CBN’s monetary policy was to create stability and transparency in the FX market, forgetting that the supply and demand of FX determine prices and scarcity.

The excessive demands for FX have a multifaceted impact on Nigeria’s economy. Below, I will look at some of these issues.

It Affects Domestic and International Trade

As the naira gets weaker, it affects trading activities within and outside the country. The CBN has clarified that Nigerians should source FX on their own to pay for products and foreign services. Hence, excess dollar demand drives up the naira exchange rate in the unofficial market controlled by the BDC and FX black market operators.

Also, when you import goods, you need FX to pay the seller, and the scarcity of dollars makes goods more expensive. In the domestic market, producers need dollars to facilitate factors of production. When FX becomes costly because of CBN restrictions, consumers will pay more for these goods. Thus, we can partly blame the current food inflation in Nigeria on fluctuating FX.

Nigeria’s external reserve is usually used as a backup for the international value of the naira, and it is constantly under pressure because of the volatility and uncertainty of crude oil prices, which is a significant FX earner for the country. The West African country is also dealing with high government indebtedness, which weakens the naira.

According to World Bank data, Nigeria achieved a two-figure GDP percentage increase in 2002. Since then, it has continued to fluctuate between 1-and 9 percent. In 2016 and 2020, Nigeria had a negative growth rate because of economic recession, partly blamed on increased consumer spending amidst dropping capital investment, government spending, and international trade fluctuating because of FX access.

It Leads To A Decrease In Capital Flows

In 2019, the overall value of capital inflows was $24 billion but dropped by 59.7 percent in 2020 to $9.7 billion. An analysis revealed that foreign capital would flow into countries with powerful governments, dynamic economies, and stable currencies. Still, Nigeria has been lacking in the last indices for years. Coupled with constant insecurity issues and the recent pandemic, the lack of enough capital inflows hurt the nation’s economy.

It Contributes To High Inflation

Rising food inflation means an increase in total inflation in the country. Unfortunately, this has been the case in Nigeria since the pandemic began, but the CBN restriction on FX and access to dollars has worsened the situation.

Also, Nigeria, being a consumer economy, relies primarily on imports, so the fluctuation in FX causes an increase in the prices of essential commodities and appliances. The spillover effect is high inflation.

The CBN needs to throttle down on over-regulation of FX and price-fixing of the official market rate because this is how demand and supply can genuinely work to balance the market and trade activities.

Speculation affects the naira value, as currency traders earn from scarcity and price fluctuations. The CBN needs to cut out BDC operators and enhance the trade system portal, a direct line for FX access between financial institutions and people who need it to resolve these challenges.

More importantly, the government should prioritise diversification of the economy away from crude oil to stabilise the economy from more economic shocks.