Border Closure Was Not A Sensible Option for Nigeria 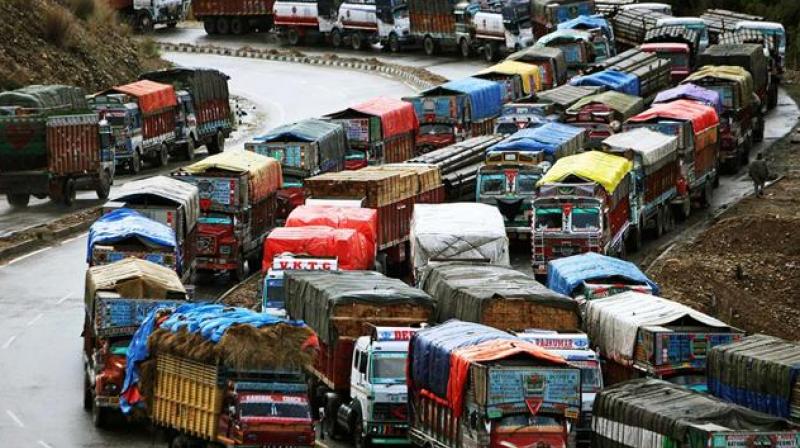 Before Nigeria closed its borders with neighbouring Benin Republic in August 2019, A 50kg bag of rice sold for about N14,500. By October, the same sold for about N27,000. Several months after, the cost of both local and imported rice continued to rise.

Although the importation of rice into Nigeria was banned, a significant amount is still smuggled into the country. A lack of capacity to meet local demand makes smuggling lucrative. Only about 57% of the 6.7 million metric tonnes of rice consumed in Nigeria annually are produced locally. This means a supply deficit of about 3 million metric tonnes.

The border closure was not limited to rice or food products, but a complete ban on imports and export through the land borders. The reason given for this is to curb the smuggling of arms and hard drugs and food and textiles in order to promote local production.

Although Nigeria has a history of border closures, this last one is different because it involved all the neighbouring countries, and remained until a few weeks to the launch of the African Continental Free Trade Area (AfCFTA).

The AfCFTA, signed by all African countries except Eritrea, became operational on 1 January 2021. This agreement seeks to remove trade barriers and facilitate the free movement of Africans across the continent. We also expect it to improve agriculture and manufacturing, which would help boost intra-regional trade across the continent.

After delays at different stages, Nigeria eventually ratified the AfCFTA agreement at a Federal Executive Council meeting on November 11, 2020, and announced the reopening of its major land borders on 16 December 2020. However, the ban on the importation of rice, poultry, and some other products remains.

Border closures like this have far-reaching consequences – not just for the West African sub-region, but also for the overall trade integration efforts of the continent. It has proven to be a policy with unpleasant consequences. When the borders are closed, the livelihood and welfare of residents and informal traders especially around border communities are badly affected.

Although unfair trade practices by the Benin Republic, for example also contribute to Nigeria’s government stance. Benin is the largest importer of Rice from Thailand. However, the World Bank estimates 80% of imports into Benin are destined for Nigeria.

The border closure boosted government revenues marginally because they collect more duties when more goods enter the country through the ports. However, most small-scale traders and businesses which rely on raw materials and other commodities from neighboring countries cannot afford to go through the ports.

For a country with the burden of most people living in extreme poverty, policies that will lead to affordable food, energy and other basic needs should be top priority for the government.

As the biggest economy on the African continent, Nigeria should lead the way in stimulating intra-African trade and providing the much-needed leadership in increasing prosperity on the continent.