3 Things You Should Know about West Africa’s Proposed Currency, ‘Eco’ 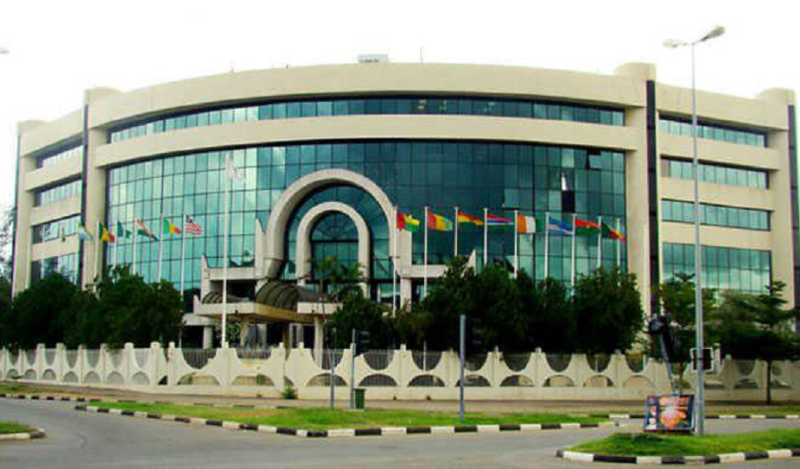 If you have considerable interest in Africa’s socio-economic affairs, chances are that you would have heard about Eco, the proposed name for a common currency West African countries have been planning to adopt.

The West African region has plans to implement a common currency by 2020, to facilitate trade and increase prosperity in the sub-region. This goal was first stated in December 2000 when the West African Monetary Zone (WAMZ) was launched. But the implementation of this goal has dragged on for so long, with introductory dates postponed from 2003 to 2005, then to 2010, then to 2014, and now to 2020.

Monetary unions are not new, and a number of regions across the world have sought this path in their developmental endeavors. However, here are 3 important things I thought you should know about the Eco Currency:

Regional economic integration can help to increase prosperity, and is in fact a step to overall continental integration which Africa seriously needs. Although the idea of a single currency had been formally set in motion since the year 2000, it wasn’t given a specific name until June 29, 2019, when the leaders of the Economic Community of West African States (ECOWAS) formally adopted the name “eco”, which is obviously the first 3 alphabets of ECOWAS.

Some of the poorest countries in the world are located in West Africa, and it is important for governments in this region to seek all possible avenues to turn around this reality. Having Eco would mean elimination of trade and monetary barriers and reduction in transaction cost in the region, which would help to increase economic opportunities for more people.

2. The Eco is to be merged with the CFA.

Plan is to merge the Eco with the CFA franc immediately upon the launch of the Eco in 2020 as a sovereign currency. The CFA was introduced in 1945 to help stabilise the currencies and economies of France’s African colonies, and most of the countries chose to keep it after their independence.

However, with the recent move to adopt the eco by the West African Economic and Monetary Union (UEMOA) ahead of ECOWAS, this will mean little more than just a name change for the CFA-countries. This is because the currency would still be pegged against the euro, and they would still keep part of their reserves with the French treasury among other conditionalities. Non-CFA-countries in the region, especially Ghana and Nigeria do not consider this favorable as there exists the possibility of a single regional currency in the future, which of course they cannot afford to have subject to current conditions.

The fact that the Eight UEMOA countries have opted to drop the CFA franc and adopt the Eco ahead of the planned ECOWAS implementation of the same signals a big challenge for the success of the Eco. In January, following the announcement by UEMOA to adopt the Eco, the six non-CFA ECOWAS member states – Ghana, Liberia,The Gambia, Guinea, Nigeria and Sierra Leone – met under the umbrella of West African Monetary Zone (WAMZ), and denounced UEMOA for pre-empting the name ‘Eco’ since it had been earlier agreed upon by ECOWAS for the whole region.

Just recently, Nigeria’s president Muhammadu Buhari expressed displeasure about the UEMOA Zone’s plan to take up the Eco in replacement for its CFA Franc ahead of other ECOWAS Member States. He stated in a tweet that “it‘s a matter of concern that a people with whom we wish to go into a union are taking major steps without trusting us for discussion.”

Although the macroeconomic conditions required for the launching of the eco has not been met by any of the ECOWAS countries, it is obvious that if this disagreement continues, the likelihood of success for this common West African currency will be very slim.