How rich can Nigeria get by taxing its citizens? 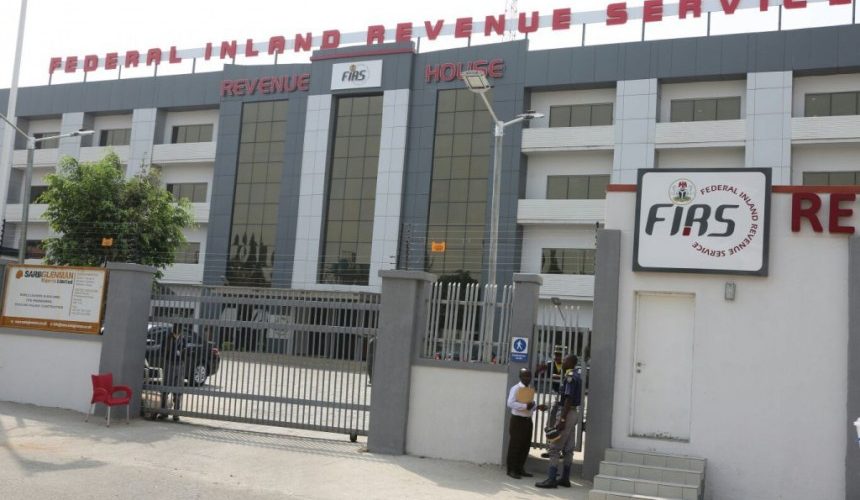 In February of this year, Nigeria implemented a new Value Added Tax (VAT) regime of 7.5%. This was up from the 5 percent it had been for many years. The implication of this was an increment in the prices of goods, without any corresponding rise in the purchasing power of the people. Also, this same year, the Federal Government of Nigeria announced the mandatory collection of stamp duty through the Central Bank of Nigeria over current account bank transactions that are over N1000.

These increases are not in isolation. The 2019 Finance Act was introduced by the Federal Government as an effort to curb the country’s reliance on oil revenue which has been on a downward spiral for some years now. The Finance Act is an extensive amendment of seven (7) different laws: Companies Income Tax Act, Petroleum Profit Tax Act, Personal Income Tax Act, Value Added Tax Act, Customs and Excise Traffic, ETC (Consolidation) Act, Capital Gains Tax Act and Stamp Duties Act. In simple language, the government is reviewing anything that is taxable.

The average price of crude oil fell from around $113 a barrel in 2012 to just over $54 in 2017. Nigeria is an oil-dependent nation and Africa’s largest producer of oil. The drastic fall of Crude prices in 2015 plunged Nigeria into an economic slump and its first recession in more than twenty years. Deliberate efforts are being made towards weaning the nation off its oil dependence. From 2012 to 2014, the oil sector provided 57% of total government revenue, this fell to 41% between 2016 to 2018. During this period, Nigeria also overtook India as the country with the highest number of people living in extreme poverty.

In response to declining revenues, the country increased its borrowing. However, it appears this will only raise further fiscal problems. Already, Nigeria spends two-thirds of its revenue on debt servicing. Nigeria has a debt profile of about $81.27bn, or N24.947tn.

From 2002 to 2019, EXIM Bank of China loaned $6.5bn to Nigeria to fund infrastructural projects. Nigeria therefore cannot afford to continue to borrow lavishly.

Nigeria also generate less from taxes. in 2015, total tax revenue collected was N5.5 trillion (about US$27.5 bn), while South Africa, with a smaller economy and with only one-third of Nigeria’s population collected twice as much R808bn (about US$57 bn).

Although most economies of the world depend on tax, in Nigeria, only 19 million people paid income tax into federal or state coffers in 2018. A World Bank report however places the country’s economically active population at 65 million.

This situation can be connected to the fact that Nigerians are poor! According to the Nigerian Bureau of Statistics (NBS) in a report about poverty and inequality from September 2018 to October 2019, 40% of Nigerians earn less than 137,430 naira ($381.75) a year. A lot of Nigerians simply cannot afford to pay taxes, directly or indirectly. Therefore, increasing tax rates is a misplacement of priority by the government considering that taxable Nigerians cannot even afford to pay taxes at current rates.

It is understandable why the Muhammadu Buhari administration is directing its focus at increasing tax revenues. A nation the size of Nigeria should be making more from taxes. However, efforts should be directed at bringing more people into the tax net rather than increasing the tax rates or introducing new taxes. Also, Nigerians are poor, and until this is addressed, the country cannot tax its way into prosperity.