A Case for Religious Tolerance in Northern Nigeria 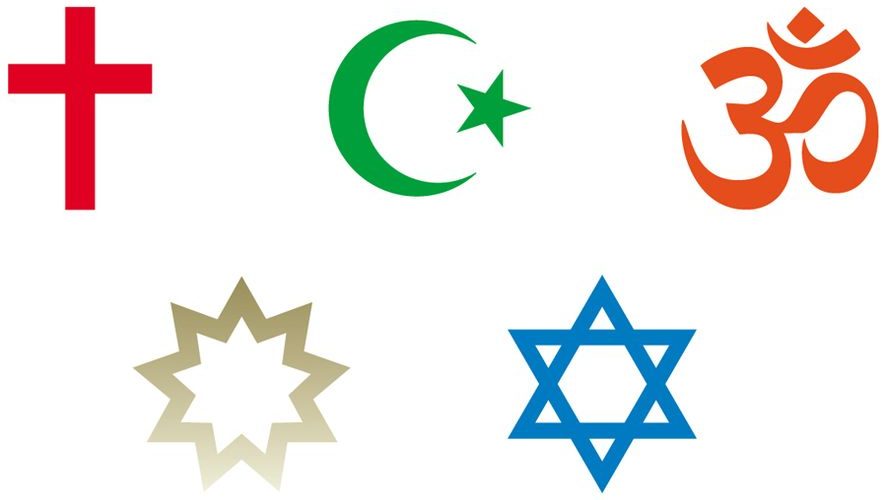 Thirty men patrol the village of Kurmin Massara in southern Kaduna, armed with locally made weapons and sticks. They chant angrily as they serve as emergency vigilantes. Their village had been recently attacked by a group of alleged Islamic terrorists. Their life is on the line! They were outnumbered the last time they were attacked. Still they patrol, determined to protect their homes. Kurmin Massara is not alone; many communities in northern Nigeria face a similar fate. Since early July of 2020, scores of individuals have been killed in renewed fighting throughout southern Kaduna.

Nigerians are not alien to religious conflict. Its first seed was sown in 1948. The Civil War of 1967 had religious undertones. The killing, in a pogrom up north, of thousands of predominantly Christian Igbos, set the stage for a 30-month war that cost about 3 million lives on both sides. Religious intolerance, especially from the North continues to threaten Nigeria’s corporate existence. Since independence, Nigeria has had at least fifty violent clashes between adherents of Islam and Christianity in the north.

Nigeria is a deeply religious state. Its population is spread between Muslims, Christians, and Traditionalists. Freedom of religion is enmeshed in Section 38 of the Nigerian Constitution, giving every Nigerian the right to practice whatever religion they deem fit. However, there exists a challenge in northern Nigerian. Shari’a law, a derivative of the Muslim religion, is implemented in twelve of its nineteen states. Shari’a law often contradicts portions of the Constitution of Nigeria. In states where Shari’a law is implemented, there are severe punishments for blasphemy and apostasy. In August of this year, Yahaya Sharif-Aminu, a musician, was sentenced to death for blasphemy in Kano state. On 9, August 2008, an angry mob in Kano State beat a fifty-year-old man to death for blasphemy. Northern Nigeria is a religiously volatile region.

Religion plays a crucial role in the lives of people. There is usually no logic involved in religion as it is purely based on belief whose essence might be difficult to proof empirically. Yet, religion holds a sway on human actions and unifies large groups into single moral communities. Typically, there is always more than one belief, conviction and personal perception, ensuring that people within the same geographical area can have more than one moral community. Because belief is intangible, religion is no respecter of tribes or socio-political differences. As an idea, a religion, can easily be spread in the mind of others.

By its nature, religion plays a conscious or unconscious role in the segregation of people. Because it is a system of beliefs and practices, which unifies its believers into a single moral community, it automatically secludes those that are unbelievers from its community. Usually, those who are believers perceive themselves under a higher moral light. The issue of morality, then becomes the cause of strife. Most religious genocides are seen as an act of purging. Those who are on the attack believe that the people they are killing do not deserve to live, simply because they do not share their beliefs. They believe strongly that if they allow the unbelievers to continue to live, they might corrupt their morality. Life then becomes a matter of morality; morality, a by-product of religion. Religion is to a people what they make of it. On its own, it is incapable of evil or good, but in the hands of an individual, it is capable of anything.

There is always going to be a difference in religion — that is why advanced cultures are characterised by integration and dynamism. These cultures, while retaining their identities, have a base upon which religion builds on. In southwestern Nigeria for instance, religion has not replaced cultural identity. A Yoruba is “Yoruba” irrespective of religious affiliation. Religion has only been integrated on the basis of belief and not identity. So, when a Christian Yoruba is celebrating Christmas, non-Christian Yoruba join in, and the same applies when a Muslim Yoruba is celebrating Eid-el-Kabir.

Since cultural identity remains, it is easy for the power and laws of the State to govern in this region, as cultures are regulated by laws and its apparatus. The same cannot be said of northern Nigeria where Islam is now both a culture and a religion, reducing the county’s constitution and authority to the background. A case in point is the Sharia police, Hisbah Corps who probably wield more power than the Nigerian Police in the north. It is going to be impossible to enshrine religious tolerance in northern Nigeria until these fundamentals are addressed.